Harnessing the Power of a Strategic, Integrated Product Launch 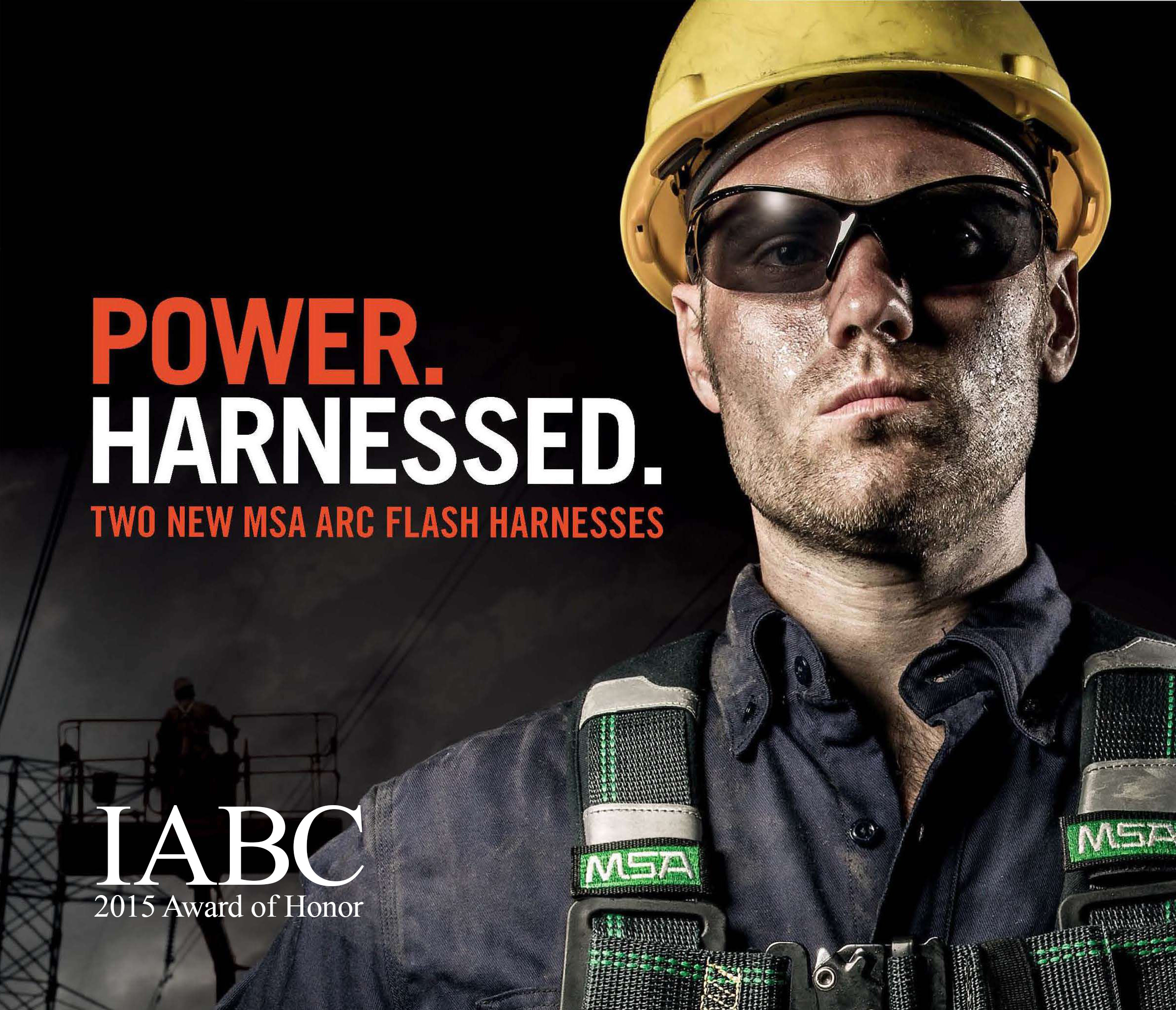 MSA’s two new arc flash harnesses represent the epitome of safety and value. But having a great product is only half the battle.

The other half? Delivering the right message to the right audiences through the right channels. And for the product launch of MSA’s Evotech® and Workman® arc flash harnesses, the right people were its sales and channel partners who sell products to safety managers at utility companies and job sites.

In order to reach them and get them excited about the product, Pipitone Group (PG) worked with MSA to develop a comprehensive launch campaign that would:

But to distinguish MSA from its competitors, multiple marketing channels had to be used tactically to win over this key segment.

Collaborating with MSA, we sought to give the new products a “cool factor,” a process that began with understanding what distributors actually need—and want—in order to sell the product.

To educate MSA’s channel partners, we developed and distributed a full-color tabloid-size brochure and large poster to introduce the selling points for Evotech® and Workman®. 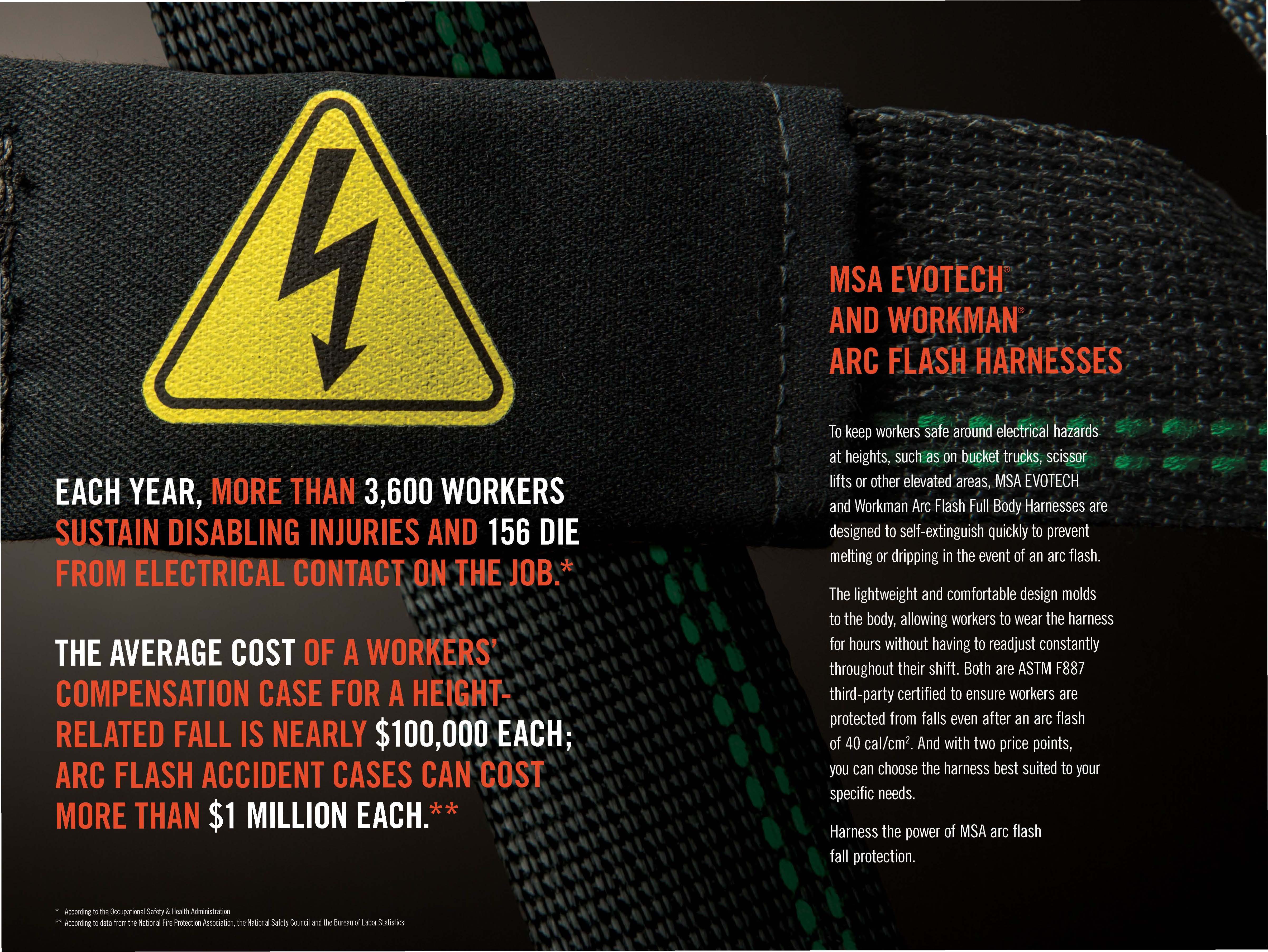 To create awareness, we designed print and digital banner ads and ran them in trade publications geared toward utility safety managers. 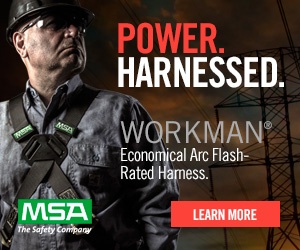 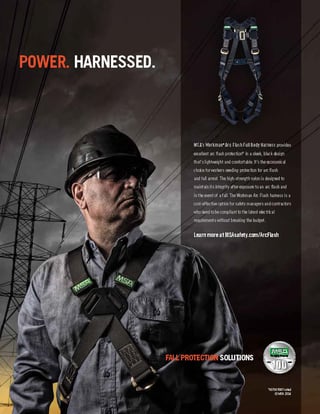 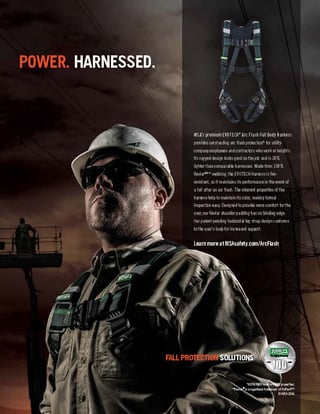 To facilitate further touch points, we created a launch kit to be used on sales calls—complete with custom-designed branded hangers and a duffle bag.

These fully integrated efforts were bolstered by memorable, gritty and strategic messaging. Through dramatic lighting, focus was placed on the human beings being protected rather than on the product. Through the use of sobering statistics, the copy worked with the visuals to emphasize the human and financial losses caused by arc flash accidents.

The campaign garnered an overwhelmingly positive response from the very beginning. Print, web banners and e-blasts generated 212,000 impressions in the first four months and requests for hangers kept coming for months after that. Today, over a year and a half after the product launch, the campaign’s collateral continues to work for MSA’s sales force and channel partners, who still utilize the duffle bag and ad pieces, respectively, driving significant sales increases.

InteGREAT success requires attention to every goal and an awareness of the audience’s needs. When those goals and those needs can be aligned, a product launch establishes a product’s reputation.

Striving for top-of-mind awareness?
Talk to an inteGREATor about reaching the right audience, the right way.