That’s the slogan of the Davey Awards. And with five winning entries in this year’s competition, Pipitone Group (PG) likes to think we embody that same principle.

Now in the competition’s 12th year, the Davey Awards recognize the achievements of the “Creative David’s” who rely on the strength of big ideas and innovation.

This year, PG earned three Gold Awards—the competition’s highest honor—to go along with a pair of Silver Awards to bring our 2016 total to a whopping 22 awards!

“It’s an honor to be recognized on a national scale on behalf of our clients,” said Pipitone Group President and CEO Scott Pipitone. “Being a mid-sized and independent agency, we take pride in the innovative ideas of our creative professionals that helped our clients earn these awards.”

Carnegie Mellon University – IDeATe
Websites – Education
We designed, built and wrote this website to position the University as a leader in Interactive Design, Arts and Technology (IDeATe). 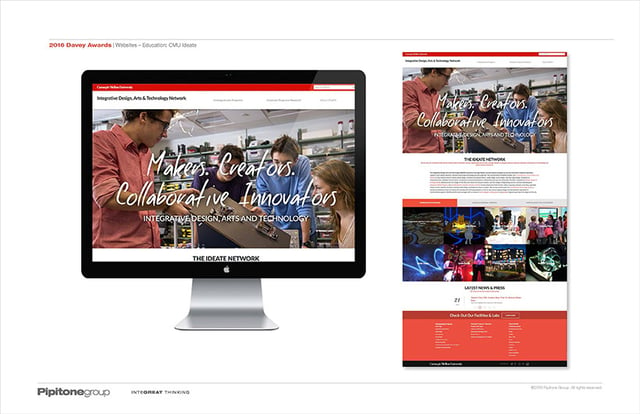 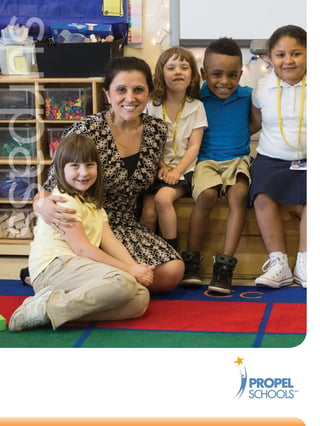 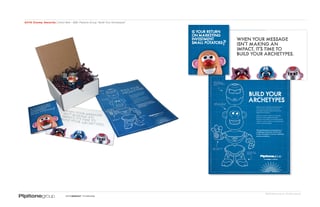 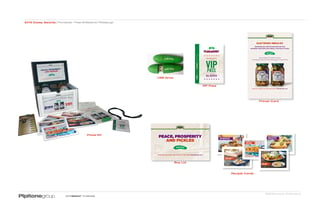 Awards were sanctioned and judged by the Academy of Interactive and Visual Arts (AIVA) on a ten-point scale, with Gold Awards earning a mark of 9.0 or higher, and Silver receiving a score of 7.0 to 8.9.

PG is proud to have received such high marks from the AIVA, an invitation-only body composed of top-tier professionals from renowned media, advertising and marketing firms such as Disney, Microsoft, MTV, Yahoo! and many more.