Yes, Pipitone Group takes Halloween very seriously. We took a break from our integrated marketing efforts and had some fun, celebrating Halloween in grand style. This year's edition featured some stars from the silverscreen to the small screen. We also had some traditional scary costumes including witches, ghosts, mad scientists and devils to the whimisical featuring wizards, Mother Nature and two versions of Where's Waldo (Ironically, he was very easy to find!) We had a bag lady, a nun, a clown, and a girl running late to work.

However, the prevailing theme this year were stars of stage and screen. Here is a list of the celebrities that graced our offices yesterday at our annual Halloween bash.

Enjoy the photos and have a safe and fun filled Halloween! 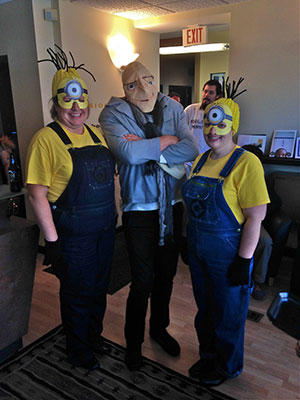 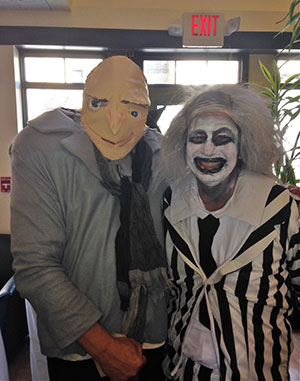 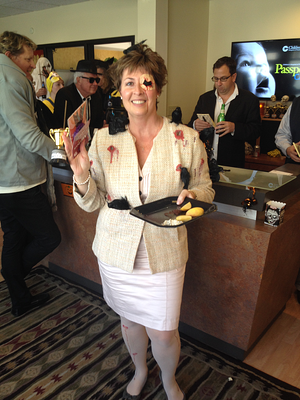 Annie Hayworth from "The Birds" 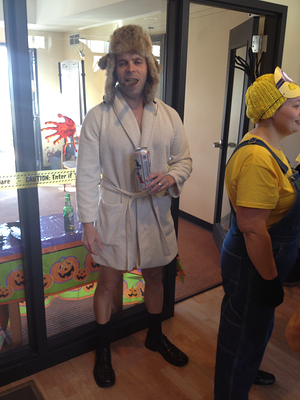 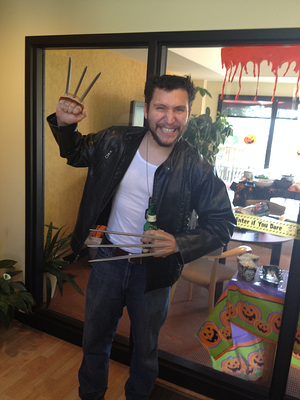 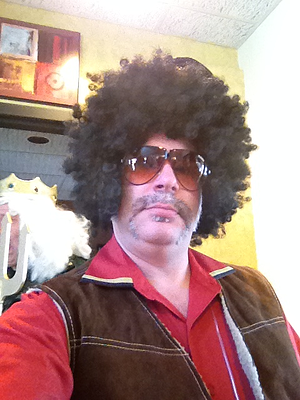 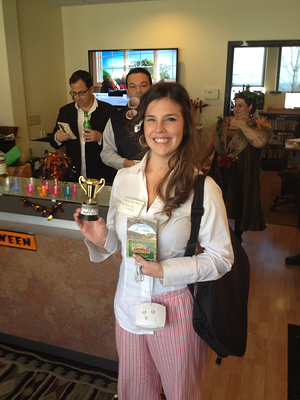