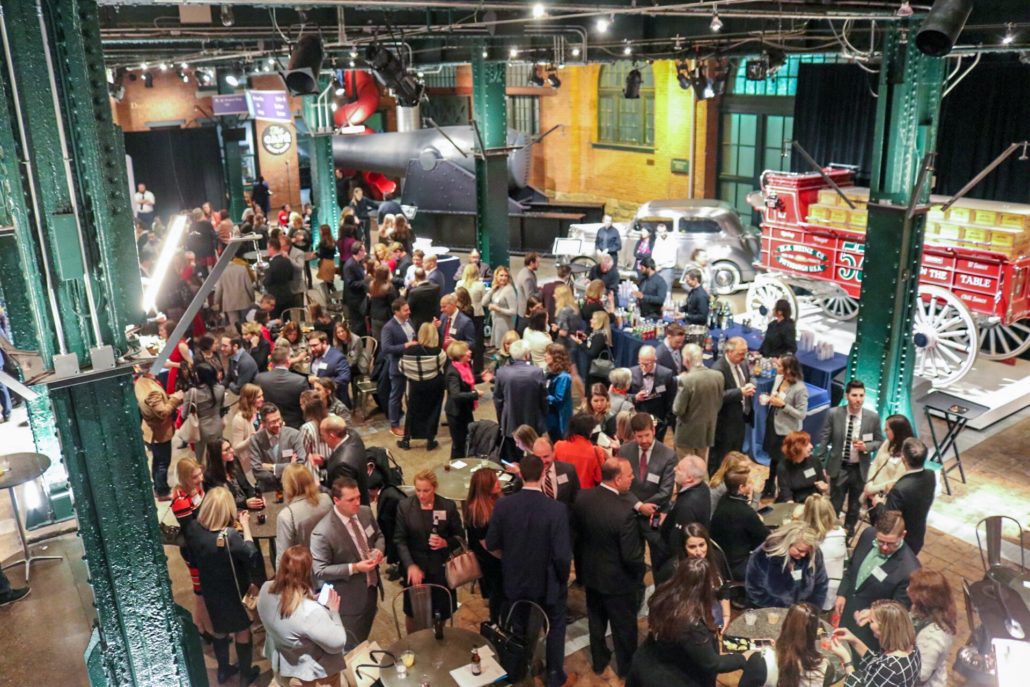 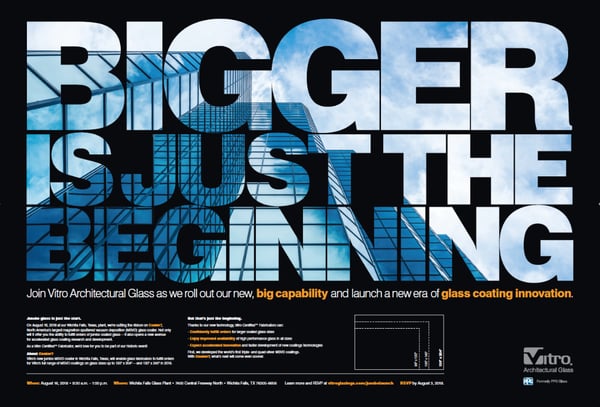 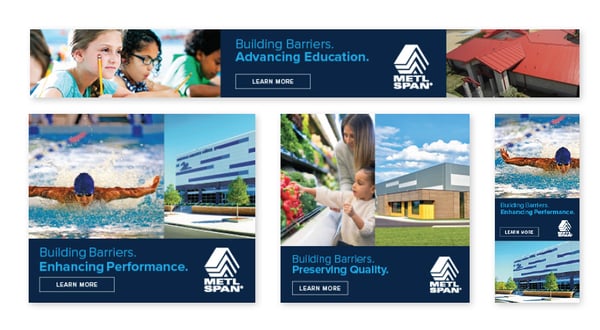 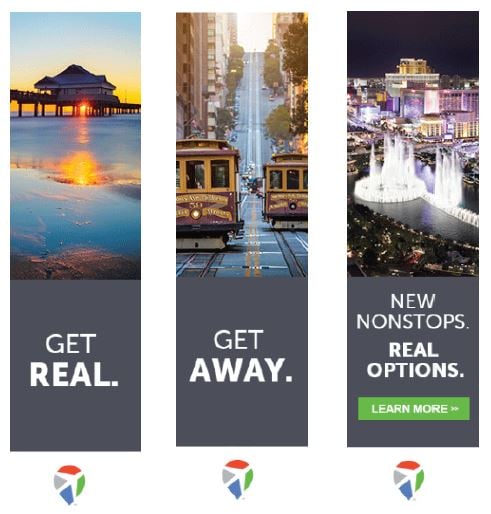 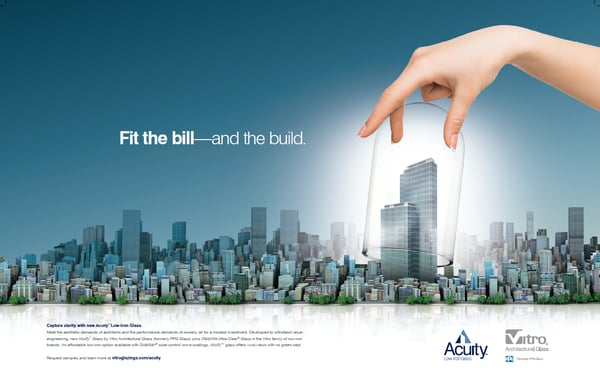 About the PRSA Pittsburgh Renaissance Awards
The Pittsburgh PRSA Awards are given to the best of the region’s communications campaigns, tactics and individual practitioners, the awards event welcomed more than 200 of Pittsburgh’s most talented communicators to celebrate the 2019 Renaissance Awards. They were independently evaluated by a panel of judges from the Public Relations Association of Mississippi and scored upon impact. Every year, each PRSA Chapter is assigned another chapter to evaluate their submissions. Top entries received a “Renaissance Award” distinction and runners-up received an “Award of Merit.” Several categories had multiple winners, depending on the numeric scores provided by the judges.