Pipitone Group teams up for 2015 Walk to End Alzheimer's 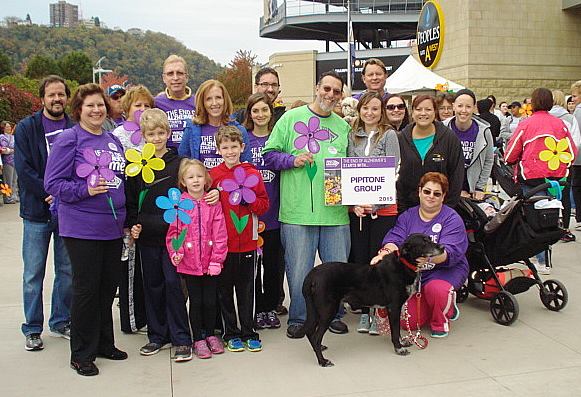 On any other autumn day in Pittsburgh, a crowd gathered at Heinz Field, home of the Pittsburgh Steelers, is a sea of black and gold. But on the chilly morning Saturday, October 24, it was a mass of purple.

No, the Baltimore Ravens weren’t taking over. Twenty-eight Pipitone Group employees and their family members (plus one infant and a four-legged friend!) joined the 2015 Walk to End Alzheimer’s. All together more than 3,300 supporters of all ages walked two miles along the city’s North Shore. 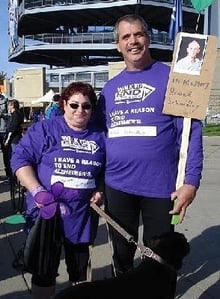 ed at raising awareness and much needed funds that support Alzheimer’s care and research. Together our Pipitone Group team raised more than $5,200 for the Alzheimer’s Association’s Greater Pennsylvania Chapter—5% greater than our initial goal.

It was an opportunity to meet other supporters, all of whom have been touched by Alzheimer’s in some way. Supporters held pinwheel flowers in blue, purple, orange or yellow to represent how it’s personally affected each of them—from having Alzheimer's or dementia, to losing a loved one, caring for someone, or supporting the search for a cure.

“At 5:00 am on Walk day, as I’m driving to begin set up, I always look up to the sky and remember my Mom and the other millions of their families who have and continue to suffer with Alzheimer’s," Arnie Begler, Principal, Strategic Integration of Pipitone Group, remarked. "Quite frankly, I get a little emotional. Having all of us walk together in support of finding a cure means the world to me. Thanks to all of you, your families and friends who helped make my day special.”

Arnie co-chaired the Pipitone team along with Leah Moore, Manager, Digital Marketing and Megan Dombek, Relationship Manager. Many of our employees and their families and friends donated to the cause helping us surpass our fundraising goal.

What is Alzheimer’s disease? Many of us know someone who is affected by it. But it is far more than just forgetfulness. Alzheimer’s is a progressive brain disorder, a type of dementia that leads to loss of memory and brain functions. Sadly in the U.S., Alzheimer’s is the 6th leading cause of death. As of now, there is no prevention, no cure, no way to slow its progress.

However, thanks to enormous, heart-felt support and fundraising efforts like this event, we’re getting closer to a future without Alzheimer’s. Critical Alzheimer’s research is going on right now. Researchers are working to discover new drugs and other treatments and preventions. 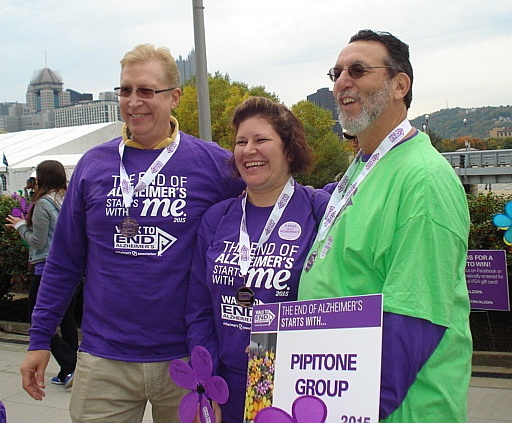 In total, this year’s walk raised more than $446,000. That’s a significant benefit to ongoing Alzheimer’s research.

But we can still do more. 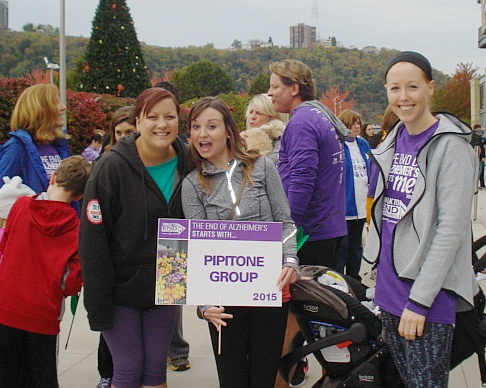 As we are “always evolving, ever learning and constantly growing,” we want to thank the Alzheimer’s Association for organizing this profound, eye-opening event. 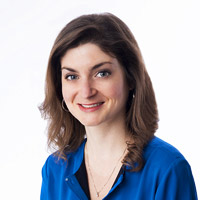