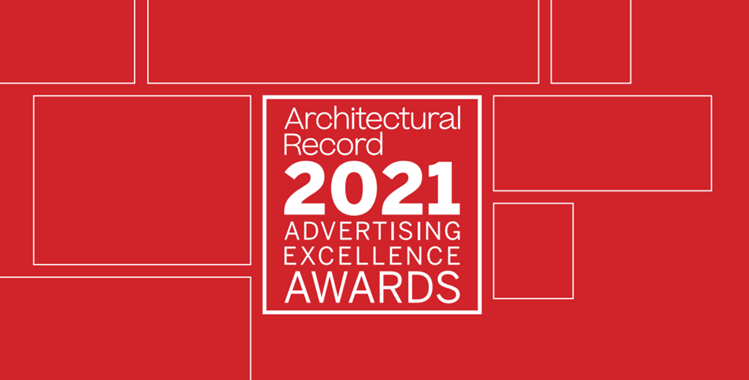 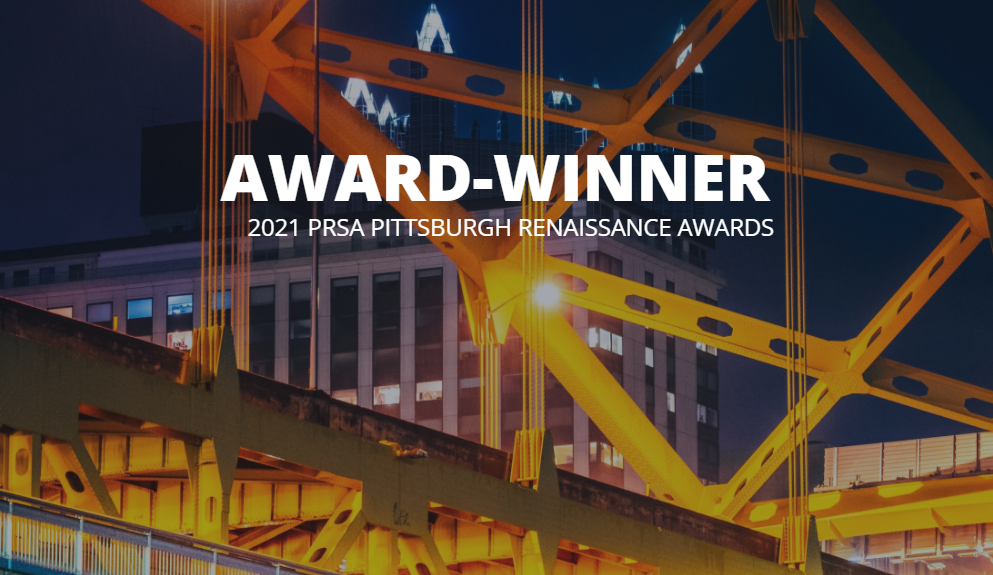 We did away with the morning commute, working from home nearly all of the time. We swapped handshakes for hand sanitizer and social distancing. We celebrated the holiday season over video calls, joining from our separate homes as glowing screens brought us together.

Amid all these changes, Pipitone Group managed to start this year a lot like we started the last one – collaborating with our clients to create great work.

At Pipitone Group (Pipitone), it has become tradition for us to accompany a group of our building products clients to the annual American Institute of Architects (AIA) Conference on Architecture where we celebrate their marketing efforts at the Architectural Record Advertising Excellence Awards Breakfast.

That’s because Pipitone Group (Pipitone) was honored for its work with Vitro Architectural Glass with a pair of Brand Builder Awards at the Market Leaders Dinner in Sin City last month. 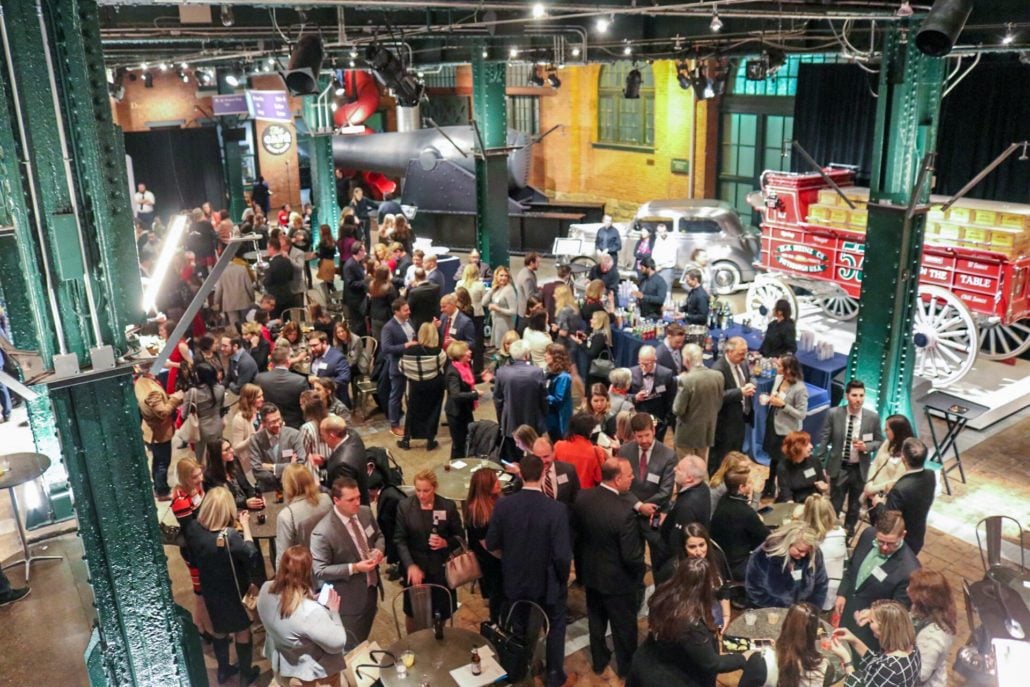 It is always rewarding for us to see our clients recognized for their work. But when they’re honored on an international level, it’s all the more satisfying.

That type of global recognition was on display this November, as five of our clients were bestowed with MarCom Awards, one of the largest and most respected creative competitions in the world where over 6,500 entries were submitted from 19 countries this year. 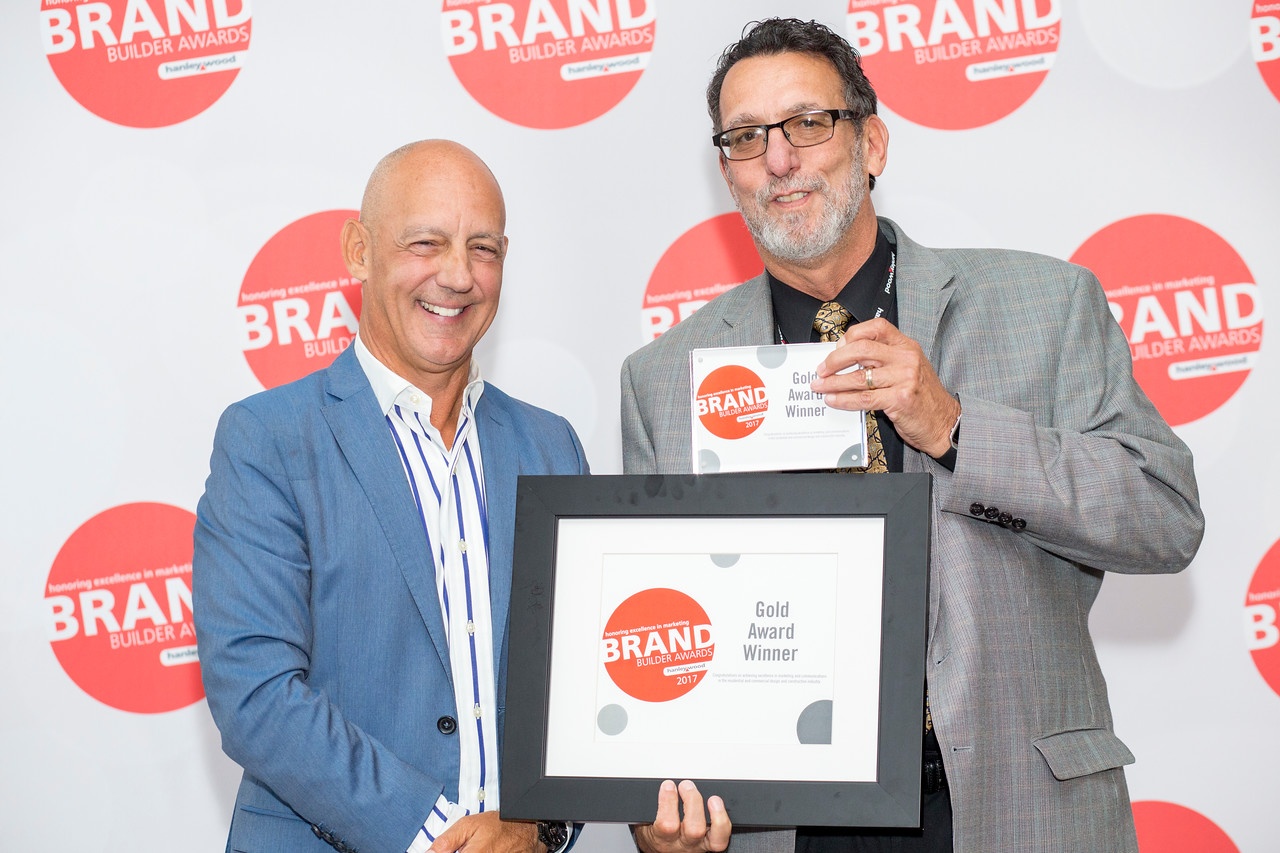 From building websites to creating innovative design and everything in between, Pipitone Group (PG) equips its clients with a wide variety of marketing services.

That type of versatility was on display in September when three of our clients were honored with awards. Vitro Architectural Glass (formerly PPG Glass) struck gold with a Hanley Wood Brand Builder Award, a competition honoring marketing campaigns in the architectural building products industry. Additionally, two clients — Aires and OWI — earned national recognition in web development by winning 2017 Web Awards.